The Delta Medallion Program is for Delta’s elite and loyal members in its SkyMiles frequent flyer program. It is composed of four different flight statuses, with each tier having corresponding rewards and benefits.

Anyone who’s a member of the regular SkyMiles program is eligible to become a member of the Medallion Program once they hit a certain number of MQMs, MQSs, and MQDs (defined below). Elite members can avail of partner product offerings, airline tickets, flight upgrades, and awards. There are also other special deals that are exclusive to elite members only.

But before we get into the details, you need to know there’s a difference between the regular SkyMiles program and the Medallion SkyMiles Program. The former is for general flyers, while the latter is for Delta’s elite members.

You can immediately earn regular miles once you sign up for the regular SkyMiles program. The amount of money you spend on Delta flights would then determine the number of miles you’ll get.

On the other hand, you need to earn MQMs, MQSs, and MQDs to have elite status. There are four tiers in the Medallion Program, and these are – Silver, Gold, Platinum, or Diamond. You’ll get exclusive member benefits if you hit any of these Delta Flight statuses.

MQMs vs MQS vs MQDs

You need to earn a combination of either MQMs and MQDs or MQSs and MQDs to hit a specific tier. But let’s break down each item so you can fully understand what their purpose is.

Here’s a breakdown of the requirements to hit a Delta Flight status.

How To Earn Them

Flight passengers, who are Delta Medallion program members, can get the MQMs, MQSs, and MQDs. All of your earned miles, segments, and dollars will be shown on the My SkyMiles page.

Delta’s qualification period is from January 1 to December 31. Any qualifying miles, dollars, or segments you will earn will then determine your status for the following year. For example, if you’ve earned a total of 75,000 MQMs and $9000 MQDs between January 1, 2022 to December 31, 2022, you’ll be awarded a Delta Medallion Platinum status for the year 2023 Medallion year.

The validity of your elite status starts from the day you earn it up until the end of the year, plus a full Medallion year.

By now, you’ve probably figured out that the more you spend on flights, the more benefits you’ll get. Some of the benefits you can get if you have Medallion status include:

There are also additional Delta Medallion program benefits for each tier that are exclusive for members of that level. For example, Platinum members can earn 11 miles per dollar compared to Silver members who only earn 7 miles per dollar.

Is the Delta Medallion Program For Me?

We can’t answer this question for you because it would totally depend on your spending capacity, however, you can always apply for a basic SkyMiles membership. You can upgrade your membership status along the way as you make changes in your travel lifestyle or spending capacity.

You can use any travel credit card to be a SkyMiles member. After, all the miles you’ll earn on the program are totally separate from the points or miles you earn on your card, but you can always transfer those points to other airline partners – including Delta.

If you’re confused how credit cards and transfer partners work, you can sign up for our travel concierge and get unlimited consultation for one full year.

Going back, we do recommend signing up for any of their Delta SkyMiles credit cards to fully maximize the benefits of the SkyMiles rewards program. For example, if you sign up for the Gold Delta SkyMiles Credit Card from American Express, you’ll get 40,000 bonus miles after spending $1,000 within the first 3 months of card membership. You can use these to directly cover Delta flight costs which can eventually add up to your MQDs, MQMs, and MQSs. 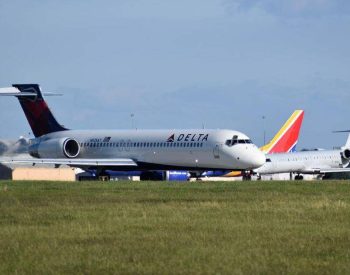 How To Get Delta Medallion Status: Complete Guide + Tips

If you’re already flying Delta on a regular basis, then getting a Delta... 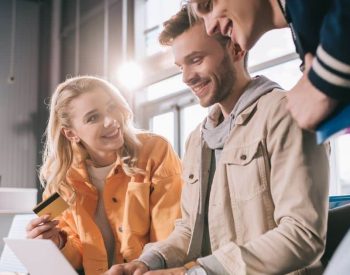 Using The Delta Medallion Accelerator To Get Delta Status in 2022

As vaccines roll out and travel destinations start to open up, more airlines... 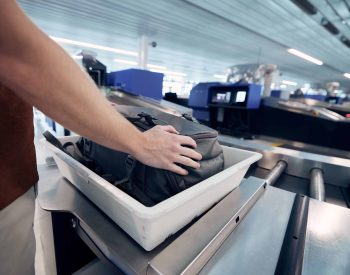 During an airport rush, having Delta Sky Priority access can come in handy... 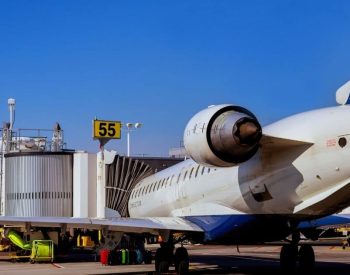