Your Guide To SkyTeam Airline Alliance

The Skyteam alliance is one of the “BIG 3” alliances in the world of commercial aviation. It’s made up of 19 airlines that have decided to partner with each other so they can pool their resources and provide their clients with better services and benefits.

But first, why do airlines even form alliances in the first place?

One of the main major reasons why airlines form alliances is that it allows them to offer codesharing flights to their customers. Codesharing is an agreement where one airline can sell seats on a flight that is operated by another airline, and this practice allows benefits both the airlines and the passengers. Here’s an example:

However, there are more benefits that passengers can get through these airline alliances, and in this article, we’ll discuss the Skyteam Alliance’s airline members, elite status benefits, miles redemption, and more!

Read More: How Long Should You Hold On To Your Points And Miles?

What Is The SkyTeam Alliance?

Skyteam was formed in June 2000 and it’s actually the youngest alliance compared to its competitors OneWorld and Star Alliance. As of this writing, Skyteam alliance members operate more than 10,062 flights daily to 1,062 destinations in 170 countries.

Here are the current members of the SkyTeam Alliance.

How To Get SkyTeam Status

Here are the status equivalents for each alliance member:

Each SkyTeam status comes with travel perks and benefits that will make your trips easier and more convenient. Here are the benefits that SkyTeam Elite members will get:

SkyTeam Elite Plus members will also get the same benefits that Elite members get, plus the following benefits below:

Where Are SkyTeam Lounges Located?

There are currently five SkyTeam-branded lounges that operate worldwide. Other These lounges are different from the ones operated by SkyTeam alliance members.

There are only three types of passengers who can have access to SkyTeam lounges and these are:

Frequent flyers have the ability to earn and redeem miles amongst the 19 airline members in the SkyTeam Alliance as if it was just one big airline and not 19 separate airlines.

Miles earning will be based on the marketing carrier’s policies, not the operating carrier. For example, if you bought a Delta-marketed flight to Italy and flew on an ITA Airways aircraft, you will still earn Delta SkyMiles and follow the SkyMiles earning guidelines.

Check the first two letters on your ticket to know the marketing carrier and as for Delta, the tickets will have the letters DL on them.

The same concept applies to miles redemption. If you’re a Delta SkyMiles member, just log in to your SkyMiles and start searching for award flights to destinations that you want to go to. You don’t have to make multiple reservations even if your itinerary requires you to switch planes on multiple SkyTeam member airlines.

Bottom line: Is The SkyTeam Alliance Worth Joining?

The bottom line is that all airline alliances provide benefits to the flyers and it doesn’t really matter which one you join. There’s only one thing to consider when joining an alliance and those are your travel patterns. For example, it wouldn’t make sense for someone living in Atlanta, which is a major Delta Airlines hub, to join OneWorld Alliance. 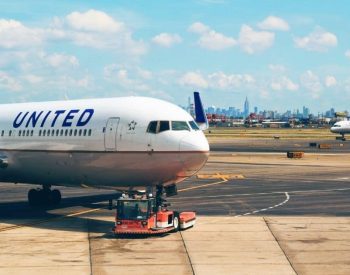 Star Alliance is the largest and most popular alliance over its two major... 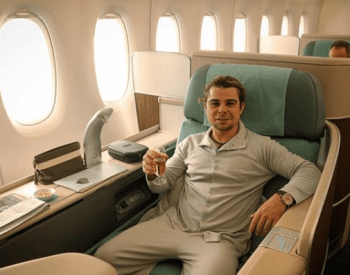 If you’re totally new to points and travel hacking, this crash course is... 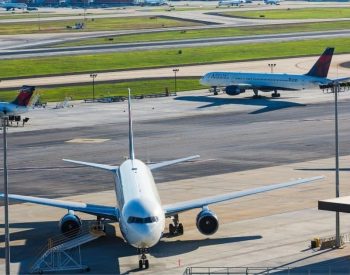 Delta Partners To Earn SkyMiles With 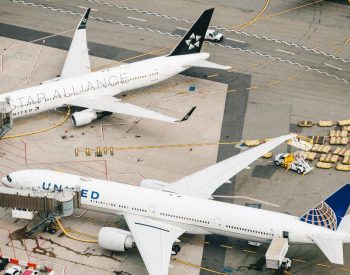 SkyTeam Elite Plus Vs Star Alliance Gold: A Head-to-Head Battle!