It’s going to be a great year this 2021 for points enthusiasts because Chase’s new United Quest Card is out. It’s the fourth addition to the Chase/United co-branded credit card lineup and it comes with a plethora of perks for Chase loyalists or frequent United flyers.

The Chase United Quest Credit Card is a mid-tier card at best and has the third-highest annual fee compared to the other United cards: United Gateway Card, United Explorer Card, and United Club Infinite Card.

The welcome bonus is worth about $1000 or even more depending on how you redeem your points. However, it’s not just the welcome bonus that makes the new United Quest Card a must-have because the perks and other benefits are also very competitive.

Need help redeeming your points to get the most amount of value? Sign up for our Points Panda travel concierge.

The New United Quest Card is a great all-around card because its rewards categories don’t only focus on travel expenses but also on dining and streaming services.

Other Key Features and Benefits

Apart from the generous rewards earning rates, the Chase Quest card also comes with other perks that frequent flyers and travelers will surely love!

All cardholders are also entitled to receive priority boarding on United flights and travel/buyer protection benefits. Apart from that, there will also be exclusive deals and events from United and its partner companies.

There’s a $250 annual fee but since the new United Quest Card has a $125 annual travel credit, it’s like you’re only paying half of it. However, the card won’t incur any foreign transaction fees so it can save you a lot of money when you use it whenever you’re traveling abroad.

Comparing The United Quest Card To Other United Cards

Read More: Is the United Explorer Card Worth It? Credit Card Review & Comparisons

Should You Get The New United Quest Card?

The Chase Quest Card 100k bonus is a very generous offer but just like any other bonus offering, it might go away soon. We don’t know if the bonus will be offered again if they remove it so better grab the opportunity now and sign up for the card. However, don’t just sign up for the card just because of the offering because if you can’t maximize the card’s features, you’ll end up paying $250 annually for nothing. You’re better off with the Chase United Gateward Card or Chase United Explorer Card that has lesser or zero annual fees.

Why You Shouldn’t Get The Card

The new United Quest Card has so much upside to it but there are still reasons why you might want to pass on this one.

You’re Over The Chase 5/24 Rule – The Chase 5/24 rule means that Chase will reject any application if you’ve had five or more personal credit cards in the 24 months.

United has been notorious over the years for devaluing its miles. These devaluations got worse in 2019 when United abolished its award chart and switched its awards to dynamic pricing. Then in late 2020, United did the same to its partner awards. This has made comparing United awards impossible since the price of an award can technically change from day to day and hour to hour.

So, are there any good value redemptions left with United?

Yes, but not in the traditional sense, where you can comb the award chart to find a specific route that is priced in such a way that it delivers excellent value every time. The new dynamic pricing model means that you can sometimes have a fantastic deal on a route and sometimes a terrible deal on the same route.

This is best illustrated with a practical example if you search for an award from Houston (a United hub) to Buenos Aires.

While 30K plus change sounds excellent value, you can see the main problem with dynamic pricing when you dig a little deeper.

A premium economy seat will set you back 120K miles, while a Business saver award comes in at 60K miles (which is excellent value). Both carry $5.60 in taxes and fees. It is sheer insanity to book the premium economy seat. In contrast, the regular business class award is priced at 240K miles which is outrageous!

This lack of transparency and dynamic pricing means you have to regularly monitor the United site to snap up an award that offers decent value. While this is relatively easy if you are after an economy seat, it can become a lot trickier if you are looking for premium redemption. United is less than generous when it comes to business class awards, especially those priced as a “Business Saver Award.”

This is further illustrated if you search for an award from Newark to London in a premium cabin.

While the initial headline price of 77K is attractive further investigation demonstrates the pitfalls of dynamic pricing.

You can fly in economy for around 30K miles with either United or Swiss Airlines. Premium economy with United will set you back 45k miles, which is still a great deal. Looking at the premium cabin space available is when things go wrong. You can fly with Swiss Airlines for 77K or with United for 122K. Choosing Swiss is a no-brainer; it is nearly half the cost of the United award.

To get the best value out of your miles, you need to remember to check the United site for redemptions often. Constantly comparing will give you an idea of what a good deal is and means you may find it easier to find a “Business Saver Award.” Also, keep an open mind about which airline you fly with. In Some cases, the best deal is on United metal, while it is on a partner airline in others.

Your decision on getting the new United Quest Card all boils down to how you value United miles. There are other travel credit cards that give more flexibility when you redeem rewards like the Chase Sapphire Reserve or Chase Sapphire Preferred. Overall, the Quest card is a perfect mid-tier card for frequent United flyers. Between the statement credit and TSA precheck/Global Entry, the card virtually pays for itself, while the enhanced earning rates and generous 100k welcome bonus make it a very attractive proposition. 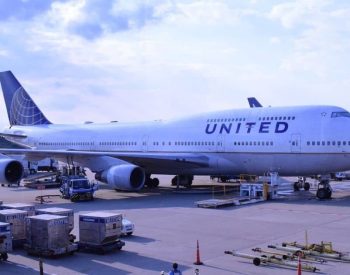 United MileagePlus Status Qualifications For 2021 And 2022

We can remember that 2019 was an unforgettable year for United Airlines members... 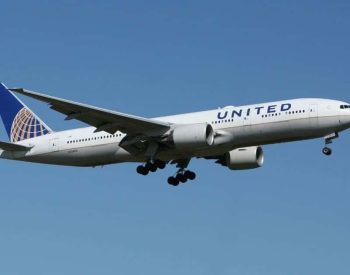 Is the United Explorer Card Worth It? Credit Card Review & Comparisons

Just looking at the surface level benefits, the United Explorer Card checks all... 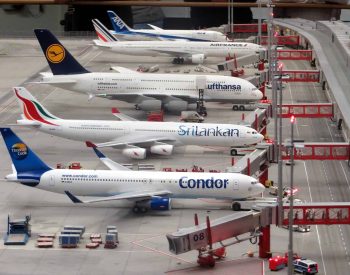 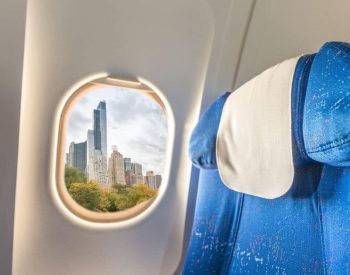 Welcome Offer: 100,000 Membership Reward Points after spending $6,000 in the first 6 months of your membership when you sign up for the New American Express Platinum

Special Bonus: Earn 10x on restaurant spend worldwide in the first 6 months of your membership, up to 225,000 additional points, this is in additional to the record high welcome bonus.

Every traveler should have this card in their wallet, and the welcome offer of 100k is the highest offer Points Panda has seen in many years!