In the last decade, United Airlines wifi has been slowly improving in terms of speed, accessibility, and coverage. Today, travelers can now have access to high-speed internet on almost all United aircraft, whether it’s a transcontinental or an international flight.

However, United Airlines wifi isn’t free which is pretty disappointing to most frequent flyers since most major airlines like JetBlue and Alaska are already offering free inflight wifi.

Rumors have been going around about United’s plan to offer free airline wifi but it might take a while to happen. For now, let’s dive into United’s inflight wifi service and talk about its pricing, coverage, and other important details.

Read More: Get Alaska Airlines Wifi For Free Onboard

Who Provides Wi-Fi for United?

United Airlines has installed wifi systems on almost all of its mainline and two-cabin regional aircraft, and it plans to have 100% of its fleet to be fully-wifi ready in the near future.

Unlike other airlines that only partner with one airline wifi provider, United has four wifi providers: Gogo, Panasonic, Thales, and ViaSat. Each provider covers a specific region so if you want to know which inflight wifi you’ll get during your flight, see the sample maps below.

Gogo inflight wifi is is available on United flights within the U.S., Alaska, and Canada continental regions. Availability of inflight wifi may change especially if you’re flying over government-restricted locations.

Panasonic wifi is available on almost all continents around the world. Availability is also subject to change in government-restricted areas and polar routes.

Thales wifi covers the entire US continent. There are no restrictions in terms of wifi availability.

How To Connect To United Airlines Wifi

Connecting to United’s inflight wifi is fairly easy and here’s what you need to do:

How Much Does United Wifi Cost?

The cost of United’s inflight wifi varies by flight but it’s mostly based on the flight route and wifi service provider. However, there are three ways on how to purchase inflight wifi and we’ll explain them below.

You can purchase monthly or annual inflight wifi subscriptions from United using cash or miles. The price depends on the coverage of your wifi option whether it’s within America only or also outside of it.

If you’re not flying every month with United, it would make sense to just buy a wifi Day-Pass that’s available within the US. You can activate you’re day-pass one hour prior to departure and you’ll have internet access for a full 24 hours.

Day-Pass pricing depends on the flight route so expect a higher price if you’re flying multiple segments. Take note the United Chase Cardmembers are eligible for a 25% statement credit for subscription fees which includes the Wifi Day-Pass.

You can always buy inflight wifi on the aircraft if ever you decide to avail the service last minute. No need for subscriptions or day passes, just pay for wifi using your credit card or your miles.

Read More: All You Need To Know About JetBlue Wifi

Purchasing inflight wifi can be costly but you can reduce those costs with the help of credit cards, especially United’s co-branded cards. Typically, all cobranded such as the United Gateway Card, United Quest Card, United Explorer Card, and United Infinite Card all come with a 25% discount towards inflight purchases.

However, some cards come with travel credits that can greatly reduce the cost of your wifi purchases, and here are some examples:

The Platinum Card from American Express

The Amex Platinum card comes with an annual $200 travel credit which you can use towards United Airlines purchases such as inflight wifi. However, it might only be available on planes that have the latest wifi portal installed. The Platinum card is a nice addition to your wallet since it comes with 100,000 bonus points after spending $6,000 within the first 6 months of membership. terms apply.

The United Quest Card has a $125 annual travel credit which you can also use towards inflight wifi purchases. Cardholders will also get 70,000 bonus miles after spending $4,000 within the first 3 months of card membership.

If you already own any of these cards and started to own points on them, you have the option of purchasing inflight wifi using your miles. However, it might not be the best option to take since you can redeem those miles towards better options such as award stays and flights.

Here are some frequently asked questions regarding United Airline wifi.

Buying inflight wifi is a personal decision but if you were to ask us, it only makes sense during long-haul trips. No one knows when United will start to waive its wifi fees but it’s going to happen soon, especially since other airlines are already offering inflight wifi for free. 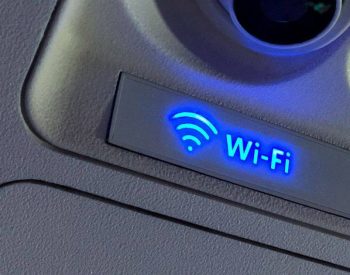 Get Alaska Airlines Wifi For Free Onboard 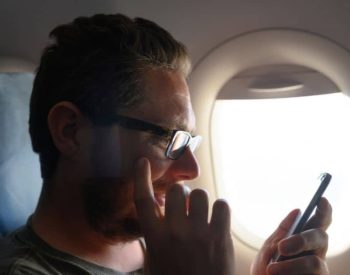 All You Need To Know About JetBlue Fly Fi

Most airline companies would charge Wifi fees onboard but that’s not the case... 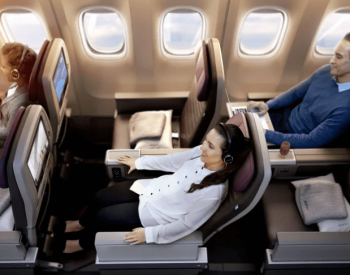 The Complete Guide to United Premium Plus

For all frequent flyers who want to experience an upgraded United Airlines experience... 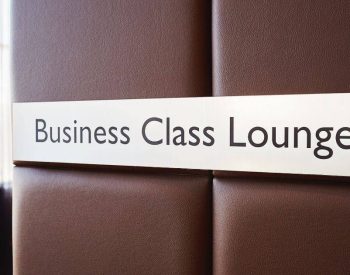 What Is The United Polaris Lounge Network?