Using The Delta Medallion Accelerator To Get Delta Status in 2022

As vaccines roll out and travel destinations start to open up, more airlines are stepping up their game to bring the travel industry back to the world. Delta was one of those carriers that heeded the call after it stopped blocking middle seats on May 2021 and added new options for its onboard service. But what Delta SkyMiles members should definitely be excited about is the brand new Delta Medallion Accelerator.

On top of the new accelerator program, Delta loyalists will get an extra 25% MQMs through credit card status boosts and award tickets will also earn MQMs, MQSs, and MQDs. These additional perks are also valid through the end of the 2021.

Let’s dive into the details on how the new Delta Medallion accelerator works so you know how to easily get Medallaion Status in 2022.

How The Delta Medallion Accelerator Works

There haven’t been any changes made on the current Delta Medallion status qualifications, however, all Delta SkyMiles members can earn up to 75% more status Miles to easily achieve Delta Medallion Status in 2022. It’s big news for Delta flyers and flyers in general because no other major U.S. carriers have launched a program like this to date. Plus, you don’t need to register for it.

Here’s how the program works in a nutshell:

The Delta Medallion accelerator applies to all flights taken from April 2021 to December 2021 regardless of the booking date. Skymiles members can also use the promotional bonuses for Delta’s status challenges such as Reclaim My Status and Status Match. This means that the challenge requirements will remain the same but you’ll be able to reach your goal faster because of the status accelerator. Additionally, the bonus MQMs can also be used to reach Million Miler Status.

The bonuses should have hit your Delta SkyMiles account by May 31 if your flights were taken between April 1 and May 15. However, if your flight was taken after May 15, you should see your bonuses automatically credited to your account after you’ve completed your trip.

There are a few exceptions where the Delta Medallion Accelerator doesn’t apply to:

Is Delta Counting Award Tickets Towards MQMs, MQSs, and MQDs?

The answer is YES. Delta is counting all award tickets towards MQMs, MQSs, and MQDs (including Miles + Cash tickets). However, this only applies to Delta-operated flights. Simply speaking, your boarding pass should have a Delta flight number and your aircraft must have a Delta logo. The Delta Medallion accelerator will also give the same bonus status credits on award flights: 50% for the main cabin and 75% for the premium cabin.

Base Earning Rates For Award Tickets

It wasn’t clear before how these status boosts can be applied to award tickets so Delta released a base earning rates for MQMs, MQSs, and MQDs on award tickets:

Let’s say you booked a round-trip award flight in Main Cabin from New York City to Berlin. You also redeemed 50,000 miles for the ticket and flew a distance of 4,000 miles. The base earnings would be as follows:

If you apply the Delta Medallion Accelerator, the new earning rates would have a 50% bonus since the trip was booked in Main Cabin.

If the award ticket was a premium flight, just add 75% to the base rate to get the accelerated value.

With Status Boost, cardholders who have the Delta SkyMiles Platinum Business American Express Card typically earn 10,000 MQMs after spending $25,000 in a calendar year. However, there’s a 25% bonus throughout 2021 and what’s great is the spending threshold remains the same. This means that you’ll get a total of 12,500 MQMs if you are able to spend $25,000 in a calendar year (up to 2x per year).

The bonus is bigger for cardholders of the Delta SkyMiles Reserve Business American Express Card. The Status Boost comes with a bonus of 15,000 MQMs after spending $30,000 in a calendar year, however, there’s a 25% increase throughout 2021 so you’ll get 18,750 MQMs instead (up to 4x per year).

Here’s a quick summary of the good and bad news of the changes coming in.

These new offers from Delta just make travel a lot more exciting for 2022. Sure, the thresholds for reaching Delta Medallion Status are still the same but the 50%-75% boost makes it a lot easier for SkyMiles members to reach their goals. What’s also great is that the boost also counts towards award tickets so that’s great news for points enthusiasts.

It’s only about time that major airline carriers start to go all out with their travel promotions. The pandemic is slowly dying down so people are itching to get out of their homes and start traveling again. 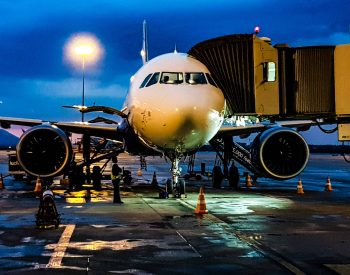 The Delta Medallion Program is for Delta’s elite and loyal members in its... 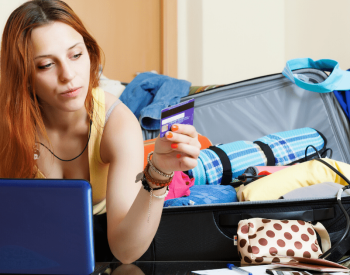 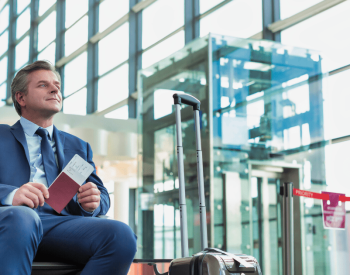 The Delta SkyMiles Platinum Card from American Express ranks as one of the... 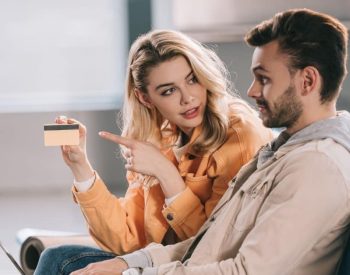 Is The Delta SkyMiles Gold Worth It?

Welcome Offer: 100,000 Membership Reward Points after spending $6,000 in the first 6 months of your membership when you sign up for the New American Express Platinum

Special Bonus: Earn 10x on restaurant spend worldwide in the first 6 months of your membership, up to 225,000 additional points, this is in additional to the record high welcome bonus.

Every traveler should have this card in their wallet, and the welcome offer of 100k is the highest offer Points Panda has seen in many years!